(1) A female Yangtze giant softshell turtle, believed to be the last female of her species, was artificially inseminated in May at Suzhou Zoo in China through the efforts of animal fertility experts from around the world. She is thought to be more than 100 years old (as was the last male to “romance” her, although their courtship produced only unfertilized eggs). 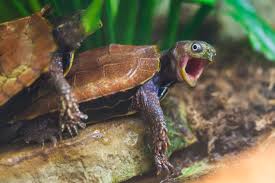