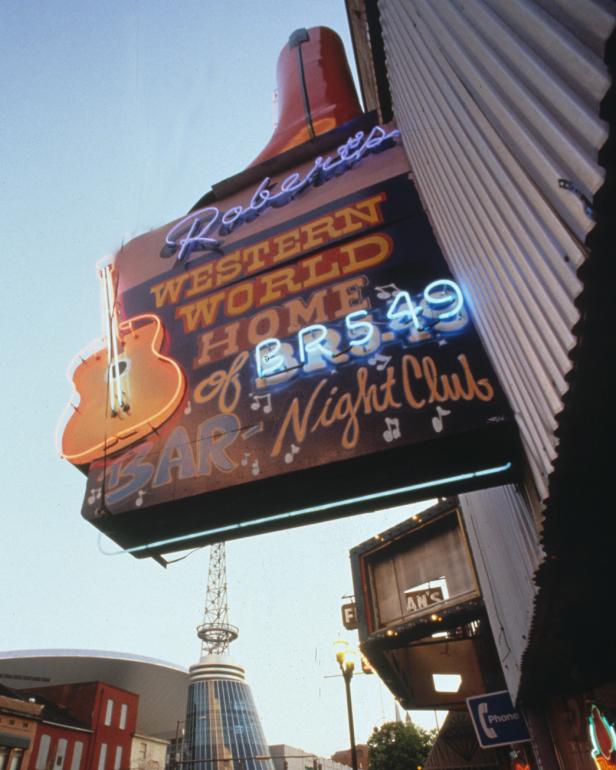 They don’t call Nashville ‘Music City’ for nothing! Not only is it home to the infamous ‘Music Row,’ a street of recording studios and record labels where some of the best music ever recorded was made and produced, it is also home to some of the best venues to hear live music. Here are six of the best honky tonks and juke joints in Music City.

The Bluebird Cafe. Blink and you might miss The Bluebird Cafe. It is located in an old strip mall, but don’t let that fool you. The listening room is steeped in country music history and is a favorite of songwriters. Vince Gill cut his teeth on its intimate stage and a then-unknown Garth Brooks first heard “The Dance” there in the ‘80s. The Bluebird still offers live music seven days a week — and you never know who might drop in to play a few songs.

Legend’s Corner. Located just steps away from the front door of the Nashville Convention Center, Legend’s Corner may be your first stop on a tour of Lower Broadway’s honky tonks. The venue’s interior is decorated with hundreds of classic country album covers and memorabilia. Keep your eyes open for a familiar face — Vince Gill and Bill Anderson drop by from time to time.

Robert’s Western World. Jake Owen has been known to say that some of the best singers in the world perform at Robert’s Western World. A boot store by day and honky tonk by night, visitors will find a healthy mix of tourists and locals, enjoying some of the best rockabilly around. It also happens to be a hotspot for star sightings! END_OF_DOCUMENT_TOKEN_TO_BE_REPLACED