Country comes to Port St. Joe
Last week students at Port St. Joe Jr./Sr. High School went a little bit country.
Participating songwriters posed with students who had their lyrics made into songs for the assembly. 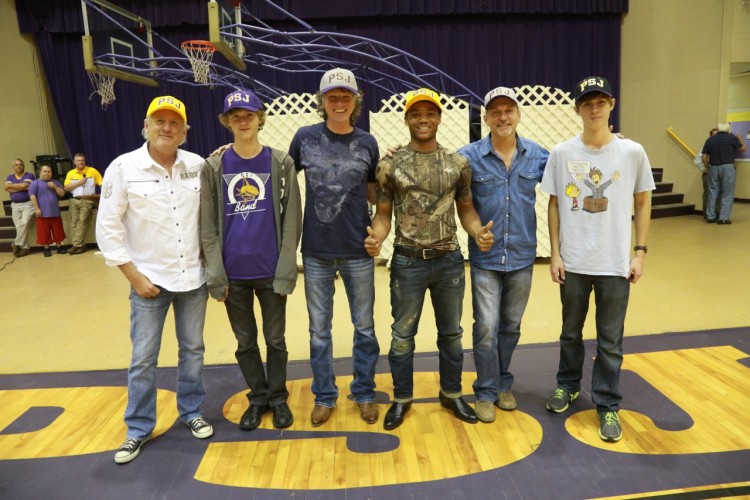 Last week students at Port St. Joe Jr./Sr. High School went a little bit country.
Visiting Nashville songwriters and Country Hall of Fame artists Tim Buppert, Will Nance, Steve Williams and Bob Regan took a break from showcasing at the Blast on the Bay Songwriters Festival to perform for all students at the high school.
As part of the Words and Music program, operated by the Country Music Hall of Fame and Museum, students in Mitch Bouington’s guitar class submitted their own original lyrics for a chance to have them made into a song by one of the award-winning songwriters.
After playing some of their more well-known hits, sharing the secret stories that inspired them, the artists debuted original songs penned by students Shad Tracy, Jacob Tracy and Jonathan Love.
Additional lyrics for consideration were submitted by students Katie Dykes, Austin Haynes, Cheyenne Hanlon, Katie Noble and Lashavion McCloud.
“Thanks to the community for welcoming the songwriters down here each year,” Buppert said. “Next year we’ll get some more students involved and write some more songs.”
According to Bouington, several songwriters approached Gulf County Superintendent of Schools Jim Norton about bringing the Words and Music program to the school. Norton then asked Bouington if he thought his students would be interested in participating.
“It seemed like a perfect match for my guitar class,” Bouington said. “I hope they realized that these famous people that were performing for them are just regular people, just like them, who are being creative with what they see and feel in their lives, just like the students can.
“I also want the students to dream of what they can become if they truly believe in themselves and work hard for what they want.”
The goal of the assembly was to educate students on music creation and creativity.
The Words and Music program, founded in 1979, connects young people to Nashville’s music community. More than 10,000 students across the U.S. have participated to date.
“I’ve heard good things about Mr. Bouington,” Buppert said. “I heard he turned the band and music program around when it was kind of dwindling.”
In addition to playing songs and having a good time, participating songwriters encouraged students to explore and pursue their dreams, whatever they might be.
“Find something creative to do,” said Regan, who operates similar songwriting workshops with military veterans. “It’s good for you.”
As the songwriters wrapped up their performance with a rendition of Lynyrd Skynyrd’s “Sweet Home Alabama” Norton thanked each performer with the gift of a PSJHS baseball cap.

“A visit like this gives us a chance to give back to the people of the community and help the arts,” Nance said. “It helps promote the Blast on the Bay festival, but I also hope it inspires kids.”

Learn more about the Words and Music program online at www.countrymusichalloffame.org/ContentPages/words-music. 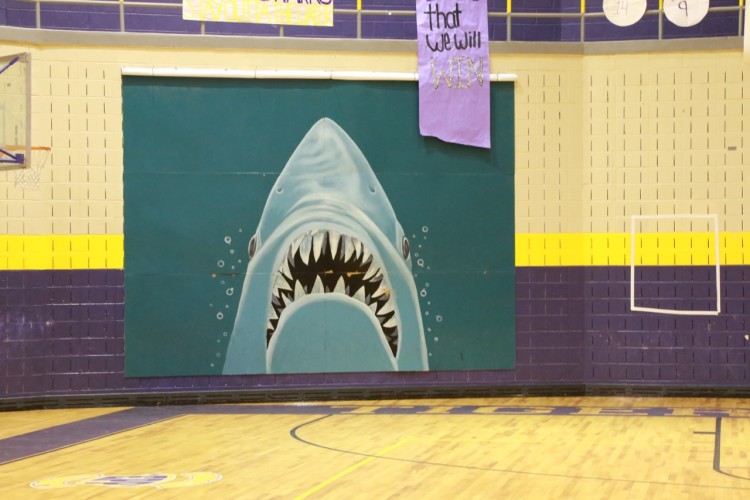 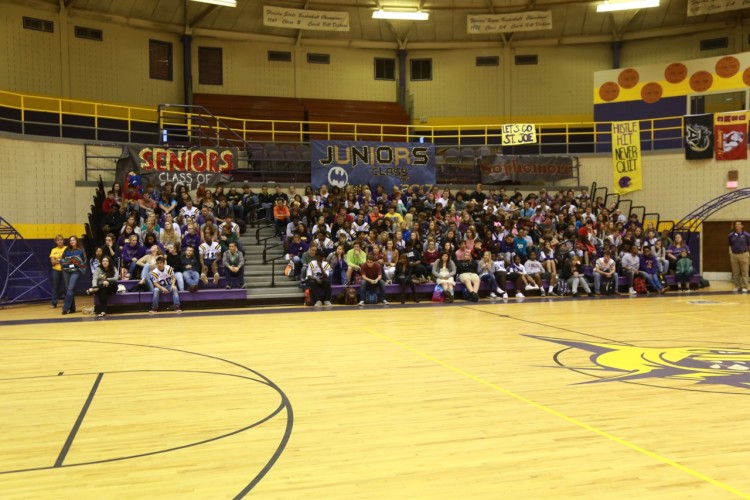 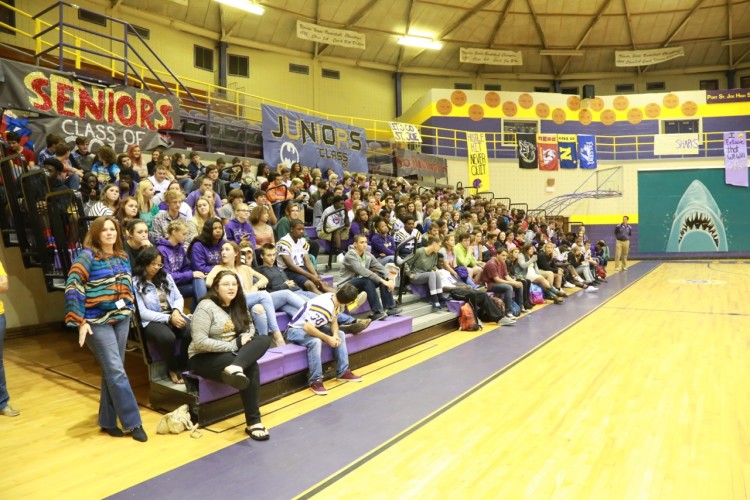 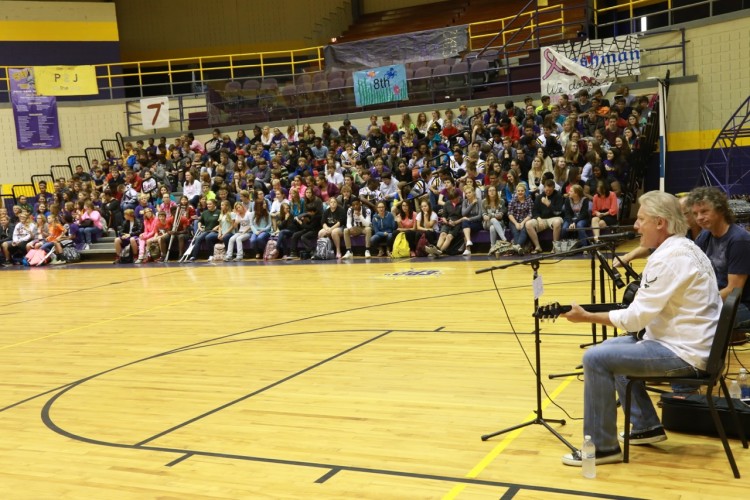 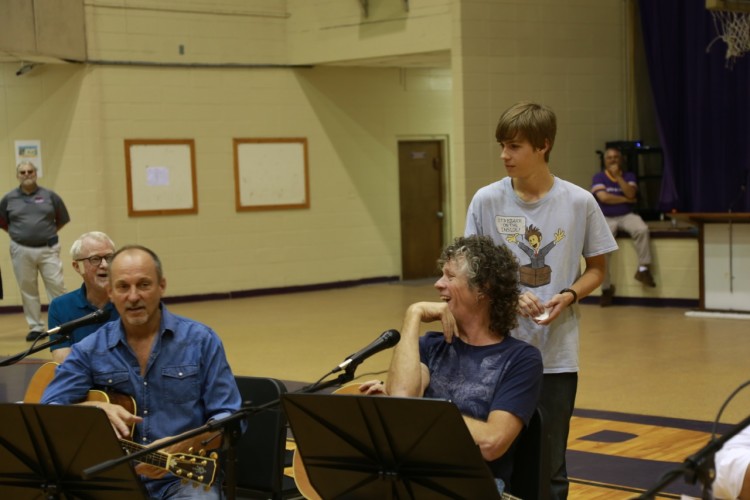 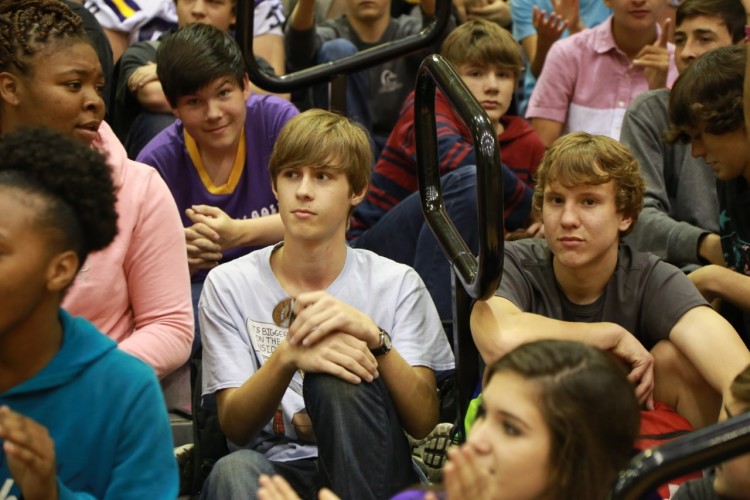 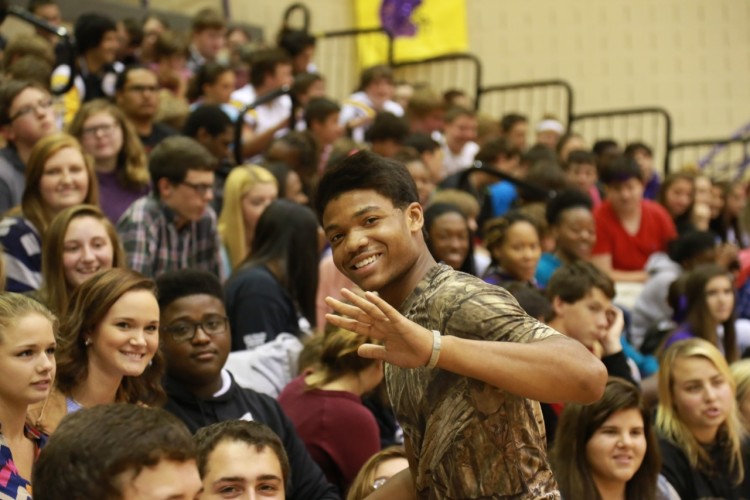 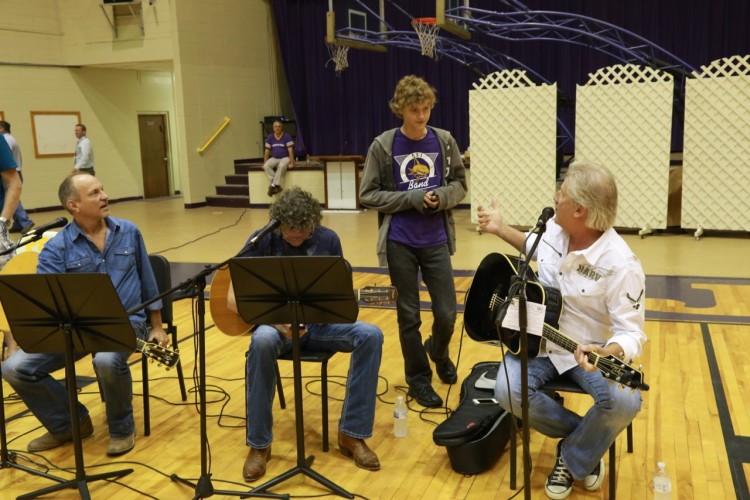 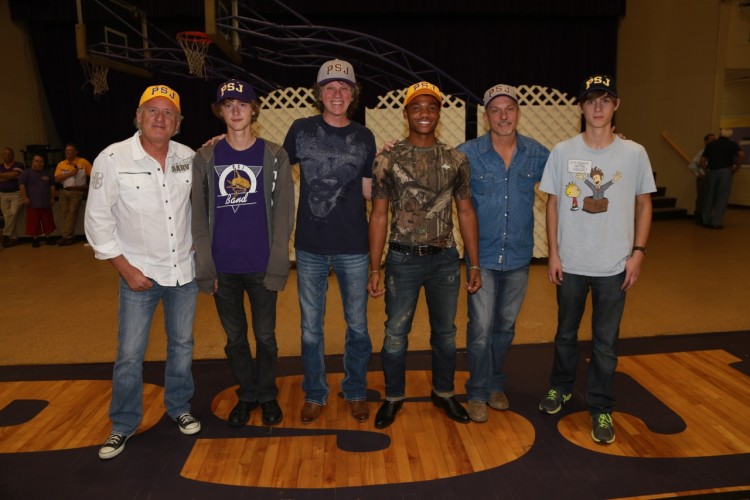 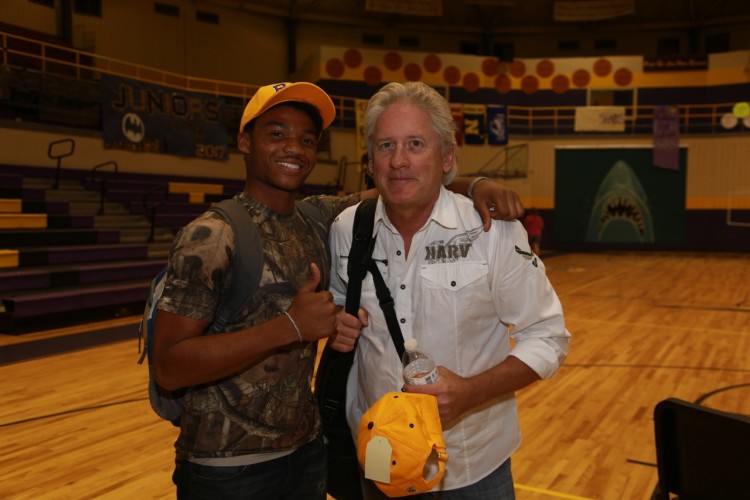