It was announced September 1st that our very own Thom Shepherd, co-writer of “Redneck Yacht Club,” has been named CMA of Texas Songwriter of the Year 2016.

The award ceremony will be held at Crescent Moon in Northwest Houston on Wednesday, October 28.

“I really appreciate the nomination, as well as all the congratulation messages on Facebook!” said Shepherd. “You just hope that people like what you do, and connect with it, so to be recognized by my peers like this is a great honor.”

Shepherd’s latest album “12 Pack,” which features the singles “Always Saturday Night,” “Beer Pong Anthem,”  and “Little Miss Everything,” will be released September 11. You can pre-order it on iTunes here.

Shepherd has had over 100 songs recorded by other artists. Two national number ones, “Redneck Yacht Club” and “Riding with Private Malone;” three Texas number ones,  and two songs on Grammy nominated albums.

He is the host of the “Live From The Redneck Yacht Club” radio show, which is nominated as “Best Radio Show” by the 2015 Trop Rock Music Awards. 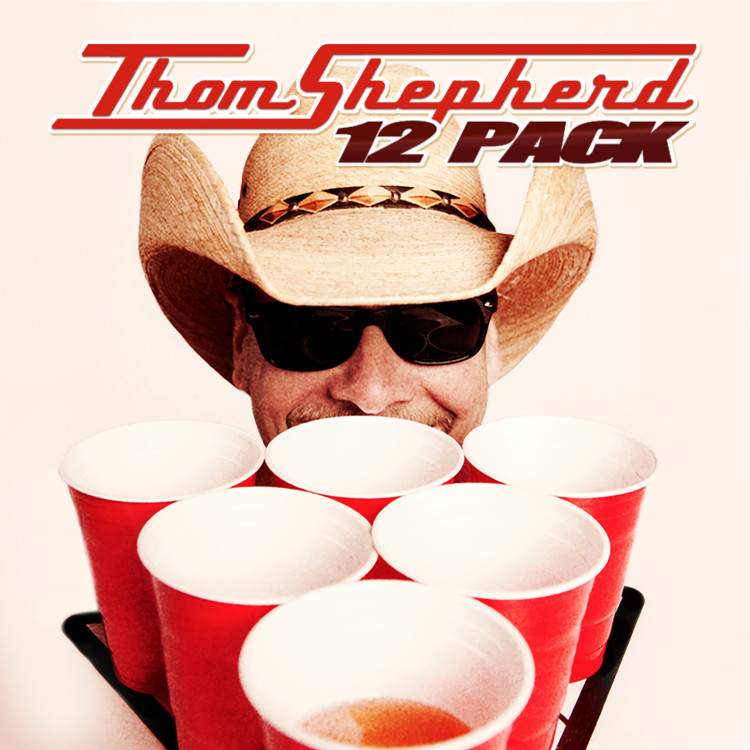