Texas music artist William Clark Green is a good friend of RYC and he’s just released a new music video called “Ringling Road,” as a matter of fact, it debuted on Rolling Stone.

The production values are incredible, they even used a monkey that was previously in “Pirates of the Caribbean”

“Ringling Road” is Green’s third record, and it reached #18 on the Billboard album chart. 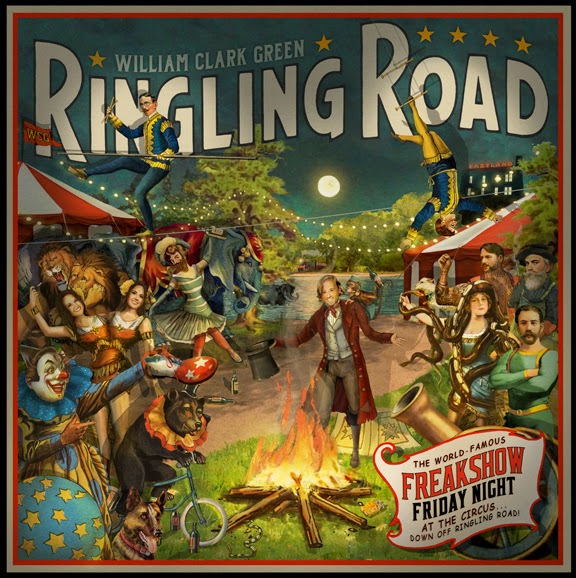